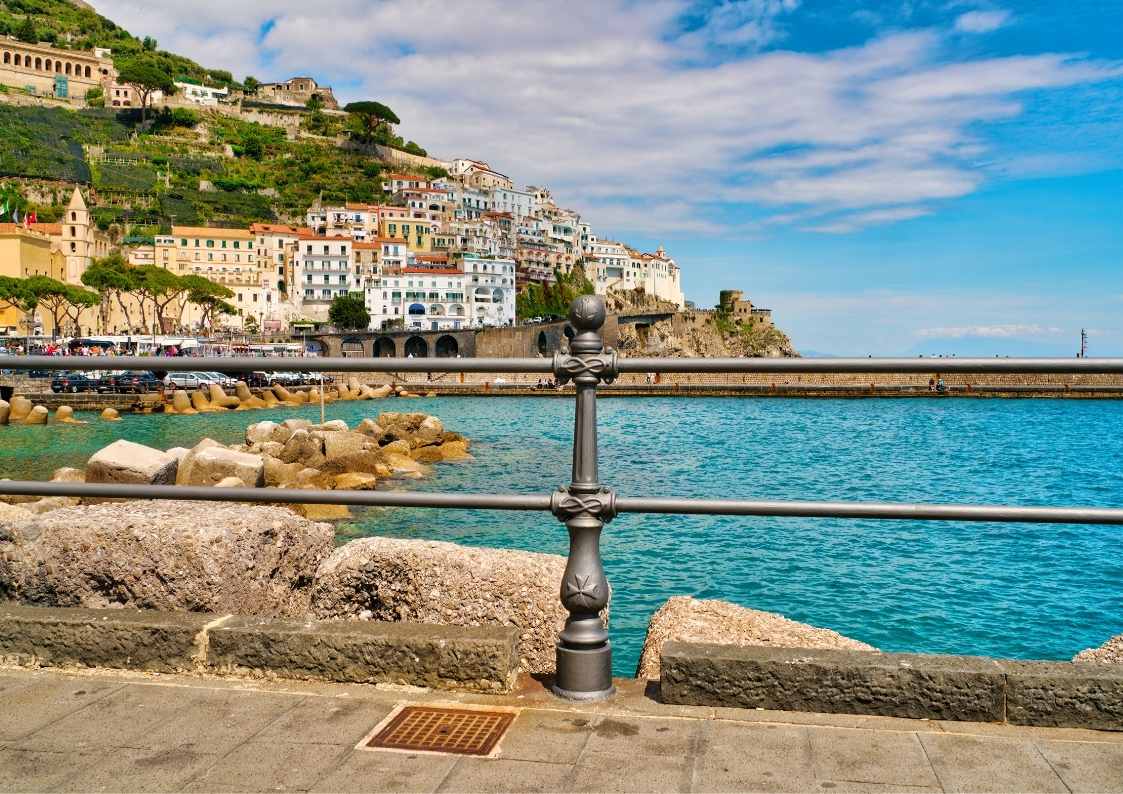 Italy is one of the biggest nations in Europe with 60 million inhabitants, making it the sixth country with the highest population in Europe. Some of its neighbouring countries are Austria, San Marino and Switzerland.  Italy is also known as a country that is shaped like a boot. This country is really rich in history as well as its natural beauty and there will always be something to be seen for everyone who came here.

The beach is, perhaps, the most sought-after travel destination by vacationers, beach bums (obviously!), and families seeking to enjoy wholesome fun and relaxation that’s fit for people of all ages. In fact, tourism in many countries thrives because of the influx of tourists to various beach destinations. In Asia, there’s Bali in Indonesia, Phuket in Thailand, Amanpulo and Boracay in the Philippines. There’s Cape Town in Africa, and California and Florida in the United States.

All these places have one thing in common – beautiful, breathtaking, and captivating beaches. Hence, it’s not surprising that tourists flock to these places all year round. Of course, Greece, Australia, and Italy boast of beautiful beaches, if not the most picturesque too. 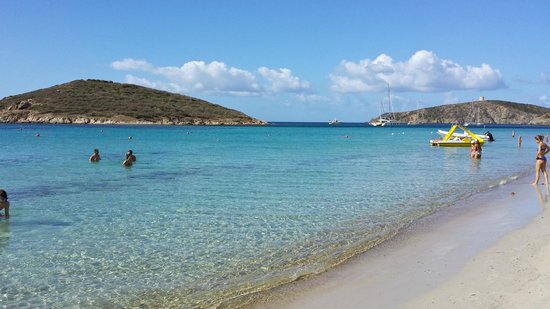 A particular municipality in the province of Cagliari in the Italian region of Sardinia called Teulada is home to Spiaggia di Tuerredda (Teurredda Beach).

Spiaggia di Tuerredda lies on a beautiful bay between Cape Malfatano and Cape Spartivento. If it were your first time to see the beach, you would think you’re looking at a captivating Caribbean landscape because of its clear and fine sand, as well as the clear waters of the sea that’s almost transparent. It’s little wonder, then, that it is considered one of the most beautiful beaches in Sardinia. 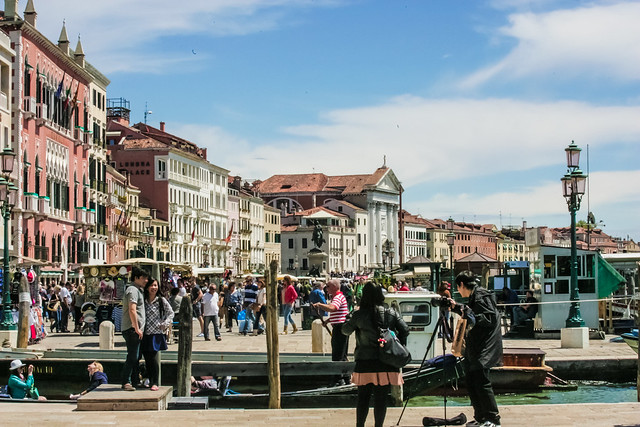 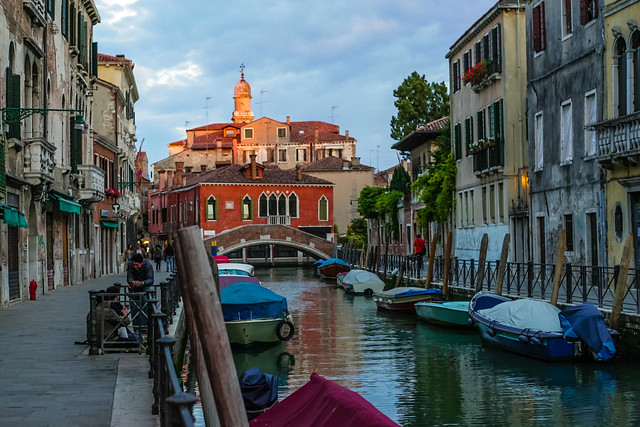 Congratulations to MommandMatt for winning 5$ from last week’s pool! Join us today to win 5$ too!

I’ve said so many times how Venice is not only the City of Bridges or the City of Waters, it can also be called the City of Windows. Palladian style of architecture can be easily seen as among the buildings in Venice and mostly in Italy. It is a style inspired by Venetian architect Andrea Palladio’s own work; that which is recognised as Palladian architecture today is an evolution of Palladio’s original concepts. His work was strongly based on the symmetry, perspective and values of the formal classical temple architecture of the Ancient Greeks and Romans. The Charm of Venetian Windows.