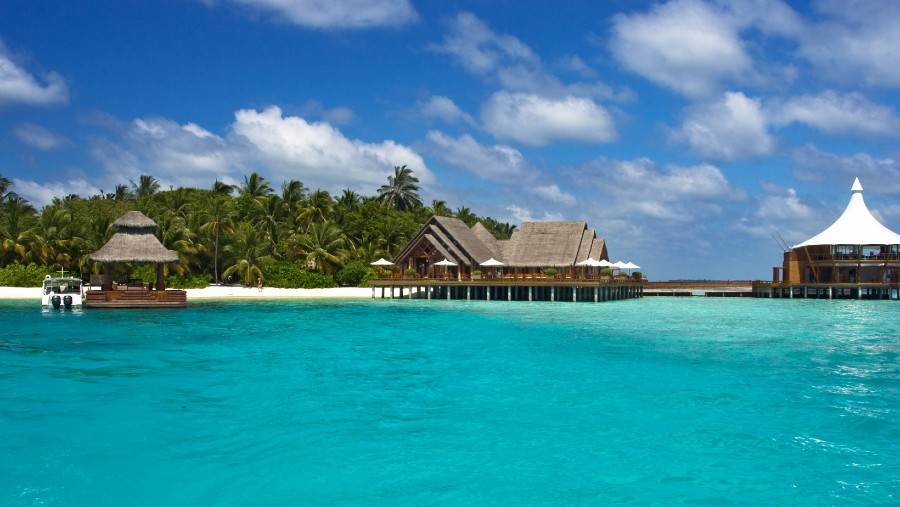 ^^Top 10 Most Luxurious Holiday Ideas: An Island to Yourself

Most people would count a package deal to a Greek island or even a couple of weeks in Devon as their annual holiday, but there is a more extravagant side to travel if you have the funds to pay for it. If you have ever been curious about how the obscenely wealthy let their hair down, take a look at ten of the most luxurious trips available.

The island of Bedarra lies just off the coast of Queensland in Australia and is home to a series of ‘hidden’ villas. The perfect sands and jewel-like seas of the Great Barrier Reef are only a few steps away and you can enjoy the very best in hospitality and accommodation.

Las Vegas is famed for its opulent accommodation and the Mansion Hotel at MGM Grand is no exception; the facade alone is that of a stately home and there is access to both butler services and media suites.

Many a person’s idea of ultimate luxury and notably one of John Travolta’s favourite pastimes – can be hired for a taste of the high life. If you have a few million pounds or dollars to spare, you could even become the proud owner of such a craft. Otherwise, you can always book one via Jettly, which is listed as one of the companies for best private jet services. 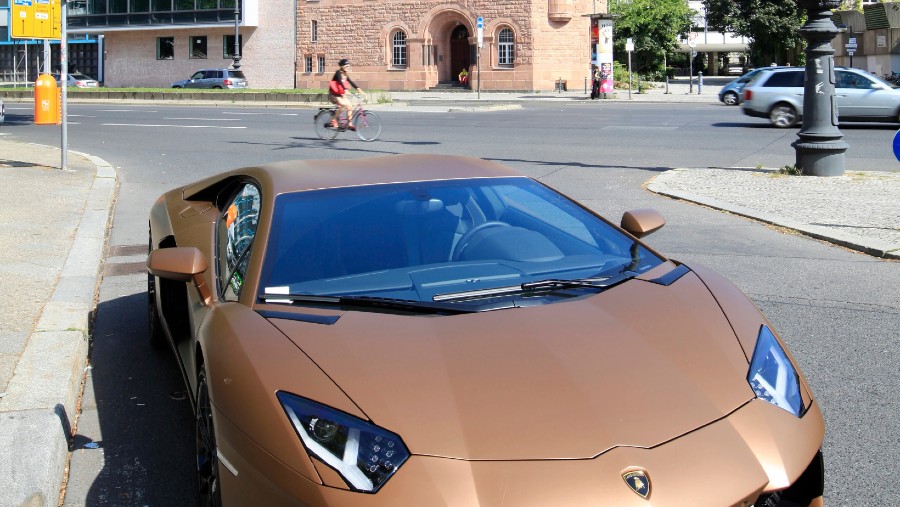 If riding around in a set of top-notch wheels is more your speed, check out the Bugatti Veyron 16.4. Driving or riding in the world’s fastest, most powerful and expensive grand touring car would certainly complete the holiday experience.

Ever thought of renting an entire island? While Neckar in the British Virgin Islands is owned by none other than Richard Branson, you and 28 of your friends can pay to have this Caribbean paradise all to yourselves for the night. If you prefer the Mediterranean, you can  rent an island in Greece, while enjoying the other attractions the peninsula has to offer.

New York’s Four Seasons Hotel dedicates an entire roof to its magnificent penthouse suite, which comes with a personal trainer, access to a Rolls-Royce (with a chauffeur of course) and even a Zen garden. Book this to yourself and a friend, or loved one for the experience of a lifetime.

Once a chartered ship and now privately managed, the Annaleisse is home to such facilities as a marble-lined bathroom suite. At 85.3 metres in length, it even has space for its own helipad. 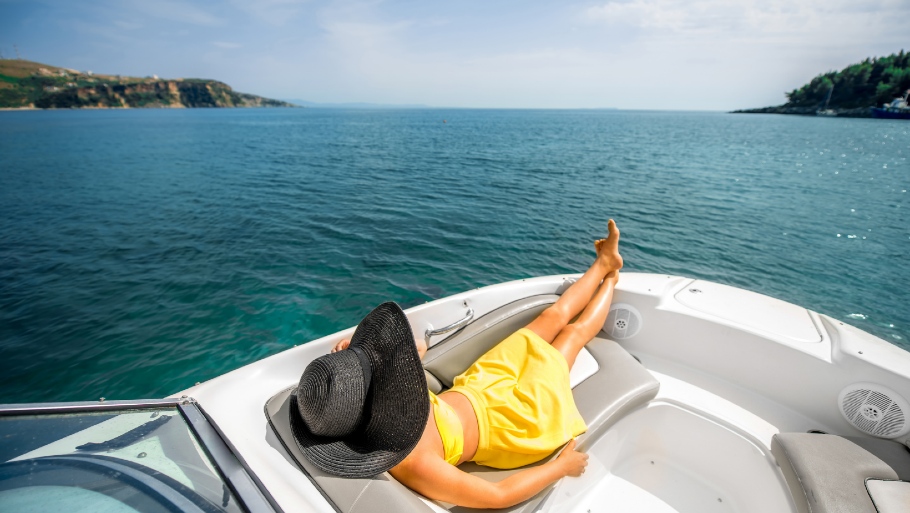 This is no ordinary first-class air ticket. In Emirates’ idea of luxury cabins, the seats give you a massage, then allow you to sleep in a flat-out position. Bedding and sleep suits are provided. There is no eating on trays, either, as a dining table is included.

Singapore Airlines has gone one better and provided a first-class suite on its super jumbo jet, which fully converts into a convincing bed chamber on what is the largest passenger plane that’s ever been made. The waiting list for just two hours of space travel is already 200-strong. When space tourism finally takes off, the six-seater Virgin Galactic Spaceship Two will be there to allow you to do it in style, in vehicles of truly futuristic design.

So, forget the average 5-star spa hotel and do it like the millionaires do, with lavish experiences and somewhat scandalous price tags. If you’re cruising for ideas for that special celebration or even just indulging in some wishful thinking, it’s worth knowing that there are luxury options out there for every kind of trip imaginable.

Have other luxury holiday ideas? Let us know in the comments.

Escape the Cold Winter With a Cruise

I’ve always wanted to go to Amanpulo, it’s such a luxurious and pristine resort!