British Columbia (BC), Canada is such a  big province I get confused with all the cities within. So let’s tackle one of two that I’m somehow familiar with – Vancouver and Victoria, focusing on the latter. Vancouver remains on the top list of the best city to live in this year toppling off Vienna, which holds the top spot last year (ranked 3rd this year following Melbourne). (source) Victoria is BC’s capital about 100 kilometres from Vancouver and it is rightfully called the City of Gardens.

Victoria’s agreeable climate make it a place where plants and flowers bloom abundantly.  There are a lot of flowers blooming during the winter and early spring, those would be daffodils, crocuses, early-blooming rhododendrons, sakura and sumomo hana.

Victoria and its surrounding city is also home to many rare, native plants found nowhere else in Canada and most can be seen in the many gardens available to the public. 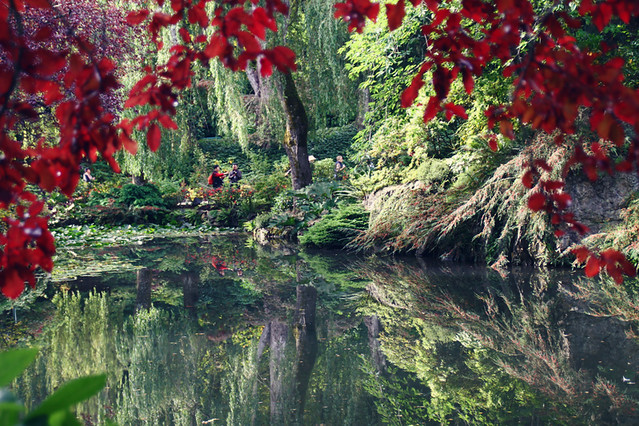 The photos were taken by hubby in Spring at the Butchart Gardens,  designated a National Historic Site of Canada due to its international fame. I was wondering why elements of Japanese gardens are too obvious and googling I found that one of the designers was  Isaburo Kishida of Yokohama.

The garden is owned by the Butchart family, descendants of Robert Pim Butchart (1856–1943)  who began manufacturing Portland cement in 1888 near his birthplace of Owen Sound, Ontario, Canada. He and his wife Jennie Butchart (1866–1950) came to the west coast of Canada because of rich limestone deposits necessary for cement production. There, they established a home, expanding the gardens in years to come. 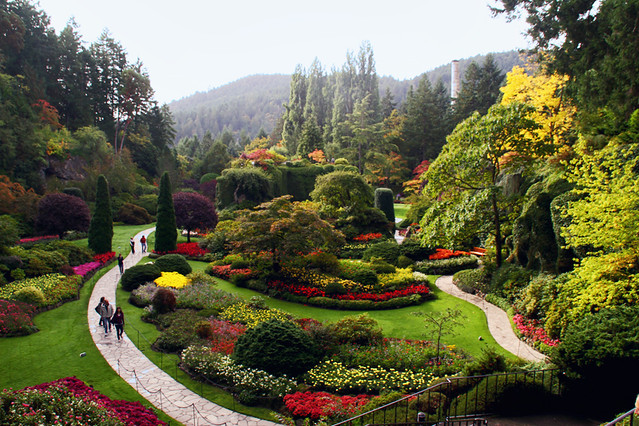 Where to Go #3 – Deer Creek Canyon

Sin City Virgin: What to do in Vegas for the First Time

Do and See more in Las Vegas 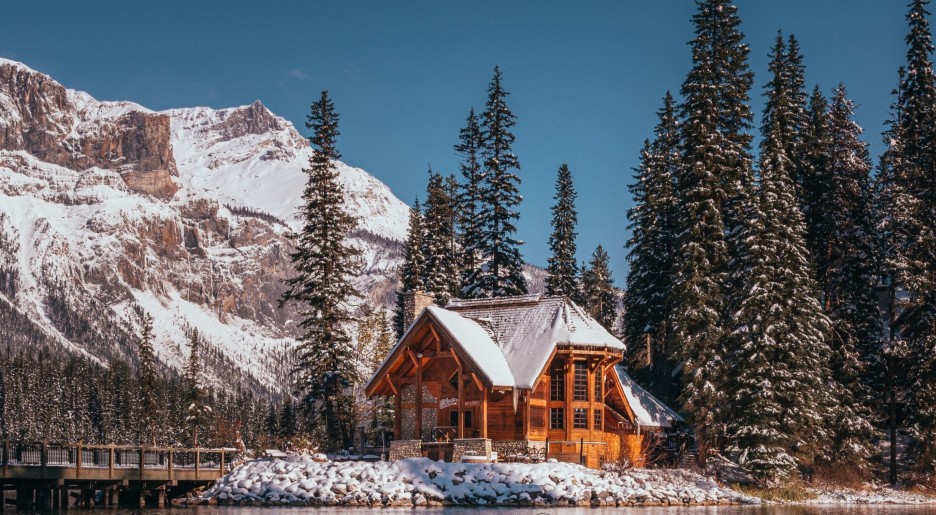 Butchart Gardens and a Vancouver Hotel