The sophistication of Broadway, impressive buildings, iconic landmarks, and the bustling people of New York are just some of the attractions that lure people to the Big Apple. Tourists who would like to make the most out of their short visit need to plan and prioritize their tours. Here are some suggestions for a two-day New York Vacation.

The first order of business whenever one is travelling long distance is to make sure that all the travel documents like insurance, passports or ID, etc., are in order and travel arrangements have been booked and confirmed. It would also help if tourists can familiarize themselves with the transportation and routes in New York so they can easily find their way around the city. A Big Apple vacation can start by taking a flight to JFK International Airport, the main airport in the city, followed by an AirTrain ride from JFK to Beach Subway Station, then transfer to an A-Train to Manhattan where you can find great lodgings for your visit. Before starting your tour, drop by the main tourist office where one can get a New York pass that gives access to popular attractions in the city as well as discounts in some of their dining establishments.

It’s almost the end of 2017, and I’m sure you’re looking forward to another year of memorable experiences. And you might also be planning about when and where to go for those free weeks to spend your allotted vacation. Of all the vacations you may have considered, Maine could have made it to your list. And it’s rightly so. From the fantastic sceneries to the plenty of activities that characterize it, there’s never a sad moment in Maine. Here’s why you need to take a vacation in America’s  northernmost state at one point in your life/Make Maine Your Next Stop.

Maine’s weather is splendid. Compared to most east coast states, it is a bit farther north, so it’s a little breezier and cooler. This is excellent because it doesn’t get too humid or extremely hot while enjoying the attractions of the outdoor scenery. Even a small amount of rainfall looks pretty in Maine! 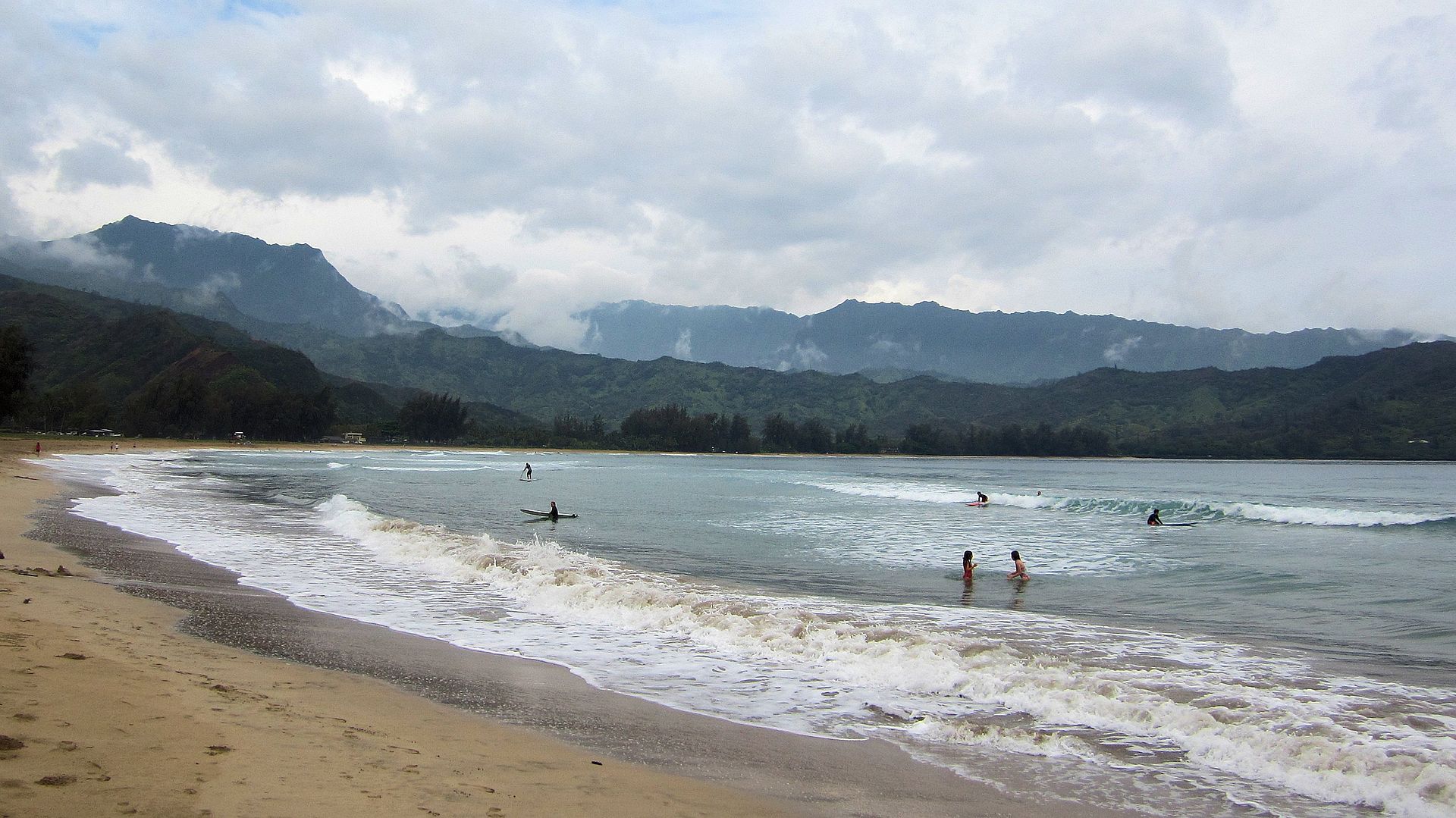 Just by hearing the word Bahamas, I start to imagine beaches and natural wonders that are great for travelers. This is simply because Bahamas is perfect for vacation and travel destinations. Having a vacation in Bahamas means sipping natural drinks produced from the place rich source of tropical fruits or diving to explore the beaches and abundant marine life. Here are some of the places you can go to Bahamas and to spend great time with your loved ones, family and friends.

Going to a visit to Belize is something for a traveler with a taste or should we say choosy. Because this place cannot be simply described as beautiful you have to find another word superior than beautiful to describe it.  Personally, I can’t find the right and exact word to describe this place.  All I know is I love to visit the place.

A brief introduction about different hotels in San Francisco

San Francisco is a popular destination that presents its tourist with a fascinating and diverse experience who visits this amazing place. It’s perfect combination of old world charm with the most modern-day exuberance is a special feature that makes San Francisco unique from all other places. Planning for a holiday on this spectacular place is becoming popular and one of the main reasons behind this is regarding the best accommodation option the place offers. Right from budget hotels to luxury hotels all are available in numerous numbers that makes everyone confused due to the many options they have to choose from. A wise step to be followed at the time of searching for best hotels in San Francisco would be by following certain guidelines.