Thinking of Disney for your Summer Holiday?

Walt Disney’s history of brilliant ideas and unrestricted creativity has catapulted the Disney Corporation into the consciousness of billions of people all over the world. Having made countless legendary motion pictures since its foundation in 1923, Disney has a pioneered animated films giving us such classics as Snow White and the Seven Dwarves, Alice in Wonderland, Pinocchio and of course Mickey Mouse. Many of the Disney stories and characters have since become household names thanks to the classic nature of Disney motion pictures and cartoons. Following the success of his films, Disney set out to become legendary in another field. Having made dreams come true on screen, Walt sought to create a world where Disney characters could come to life. My daughter at Disneyland Paris

For years it has been every child’s dream to take a Disney holiday once in their lives. What child wouldn’t want to marvel at the magical characters, enjoy the gravity-defying shows, and jump on board the exhilarating amusement rides? And for years parents have dreaded the day their child would ask for Disney World tickets. Not because of the park itself, but because of the costs a trip to Disney would incur. For those of you postponing a trip to Disney for fear that it might break the bank, there are solutions to help you save some cash. The first place you can save is in the price of tickets themselves. No matter what park you visit, have a search online for Eurodisney tickets or Disney World tickets and you can find tickets available at fantastic prices. When you purchase tickets online in advance you can find several discounts and deals for visiting a Disney theme park. For example, a full price one-day pass at the door could get you a 14 day pass on online ticketing site like AttractionTix for almost the same price.

From its inception, Disneyland was a place to make dreams come true, and because of the theme park’s success this can be said in several cities around the world. Disneyworld, Disneyland, Eurodisney and Hong Kong Disneyland all offer the ultimate family vacations to create lifetime memories. Children can enjoy the fun and familiarity of all of their favorite Disney characters, and parents can bask in the sun and culture of the beautiful location of the Disney resorts. With a few simple steps such as looking for tickets in advance your Disney Holiday dreams could become a reality. 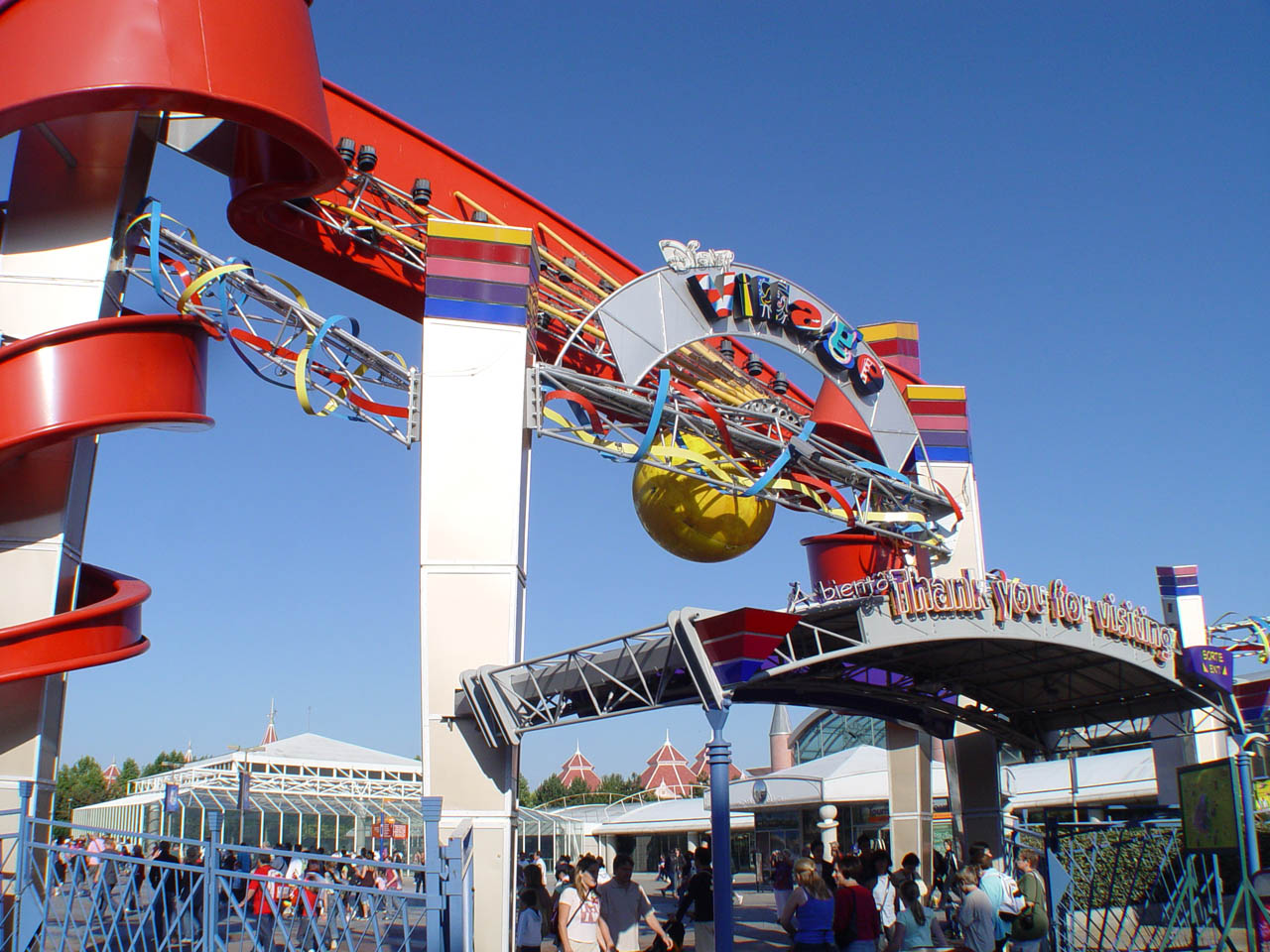