Australia is an awesome country that offers many choices to people who are looking for wonderful activities to enjoy while on vacation. The country has many beautiful tourist destinations that have been certified as World Heritage Sites by UNESCO. There are also plenty of beaches offering people of all ages that much-needed seaside escape.

If you would much rather immerse yourself in the culture of Australia, you can join tour groups that visit the countryside for a unique R&R experience. Winery tours at some of the most famous wineries are offered, too. Indeed, Australia is a place that can satisfy wanderlusts all year round.

One example of a UNESCO World Heritage Site is Shark Bay, which encompasses over 1,500 kilometers of Western Australia’s coastline. The place features many natural attractions like the Zuydorp Cliffs and the Wooramel Seagrass Bank. 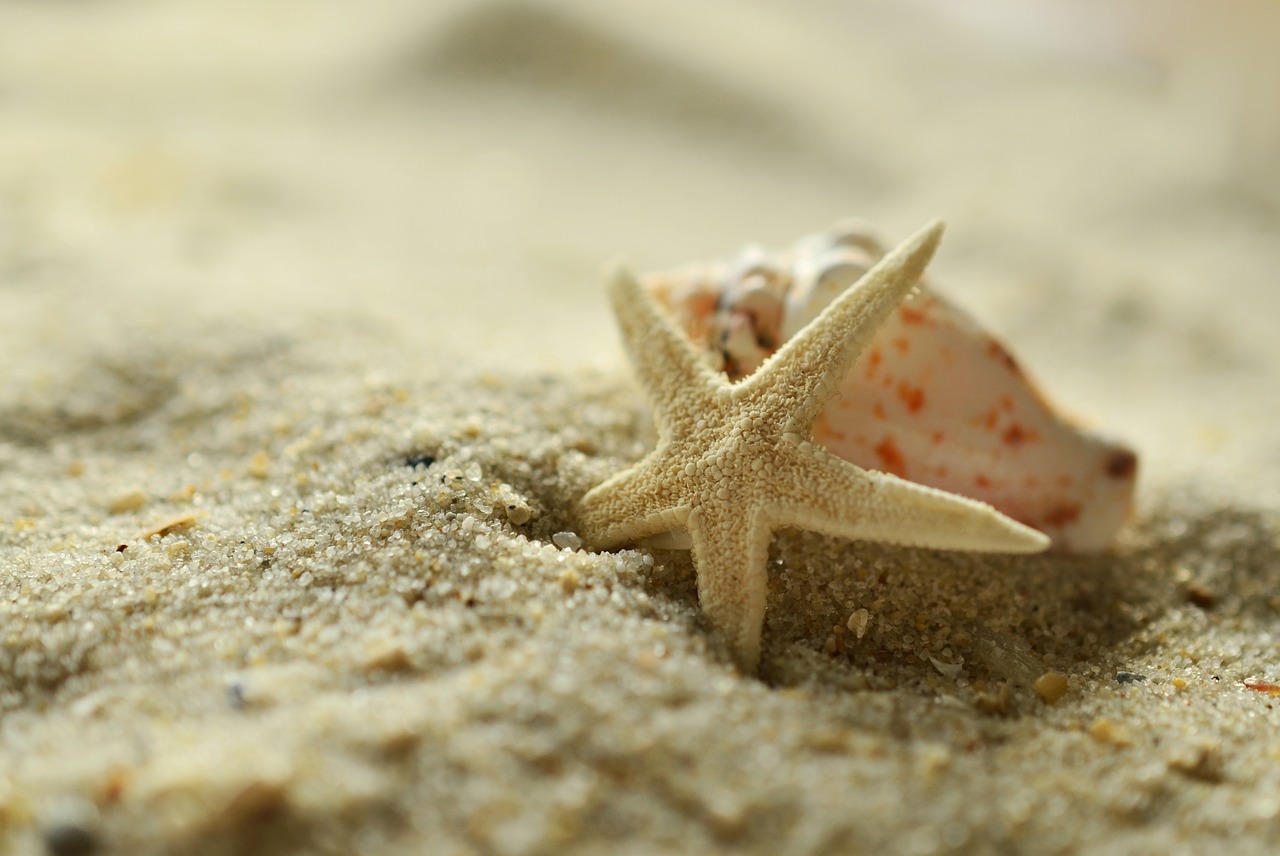 Shark Bay is popular among tourists who want to experience the marine and coastal wonders that the place has to offer. Of course, aside from swimming, tourists can enjoy other activities such as boating, diving, and snorkeling. There are even caravan parks and decent accommodations found along the coast for people who want to stay within the area for a relaxing holiday.

One of the places that tourists never fail to visit while at Shark Bay is Shell Beach, which covers a 110 kilometer-long stretch of coast along the L’Haridon Bight. Wikipedia says that Shell Beach in Western Australia is “one of only two beaches in the world made entirely from shells.”

Obviously, the beach got its name from the shells that litter the place. Just imagine, over six kilometers of shell-covered beach that reaches a depth of seven to 10 meters deep! Wikipedia further states that the abundant shells found on Shell Beach are of “the cockle species Fragum erugatum.” Now you’re probably wondering why shells cover the beach rather than the typical sand.

Apparently, the seawater in L’Haridon Bight has a high salinity owing to the climate prevalent in the area and the geomorphology of the place (the study of the evolution and configuration of landforms). These factors made it impossible for natural predators of the cockleshells to adapt to the environment. The beach, therefore, became an ideal breeding ground for the cockleshells.

Through a guided tour of Shell Beach, you will learn that older layers of the shells harden with time. These shells become so hard that you can actually saw these into solid blocks. That’s what some of the locals do – they cut the hardened shells into blocks and use these to build houses! On the other hand, newer shells may be ground into powder, and since the shells are rich in calcium, these are used for bird or chicken feed. This is done so that the birds or chickens produce eggs with very hard shells.

You could also visit Eagle Bluff as you tour Shell Beach. Eagle Bluff is located on top of a steep cliff, and from here, you can watch birds nesting on the islands below. If you’re fortunate enough, you could even catch a glimpse of sharks on the lookout for preys near the shore.

Never been this beach looks like alot of fun 🙂

Interesting and unique indeed! Would love to go there!

I wish I could go see a place like that. My daughter loves shells. Bet she would love this sooooo much!!!

This beach would have been heaven to me as a kid. I was always looking for shells at the beach.

A beach made entirely of shells!!!?? WOW! I can imagine how alluring the beach must be!

Wow, that looks amazing! I’d love to visit one day with my family. My son would have a field day on that beach!

I never knew a beach made of shells ever existed! Wow, looks amazing though. I’m used to fine white/brown sand but never anything like this! Looks like it would be a unique experience, though.

Wow! I can’t help but comment on the image I saw! It’s like its not real, to have that as a shore, that was just amazing. We’re used to white, fine and powdery like sand. But white seashells?! Wow! Wow! I am in awe! I want to visit this place.

Perfect place with shells. I love shells and it’s wonderful.

wow this is amazing.. my kids wouldn’t have to search too hard for shells lol

This place is amazing, incredible. It is full of shell along the seashore. It is already a wonder, but this one it makes it unique.

woooo! look at those shells. unbelievable! Australia has great beaches too, I guess there has more to expect than the Dome. 🙂

I tell you … you have some great posts. The pictures on here are amazing. Shell Beach in Australia looks like an amazing place. I’ve visited Sanibel Island (FL) several times — they are famous for their shells but don’t compare to Shell Beach.

imagine building a house from shells

What a gorgeous place! I would absolutely love to be able to visit here! Thank you so much for sharing. 🙂