Why do you plan a getaway every so often? Are you like most people who do so in order to get away from the frenzied city life? Let’s face it; the hustle and bustle of everyday life is enough to put a damper on your sanity. This is even truer if you live in a big city like New York. The fast-paced life coupled with unpleasant news reports would surely make you want to make a run for it on your next vacation leave.

To escape from the cudgels of city living, albeit for a short period only, most people go to faraway places that offer peace and tranquility. One such safe haven is Whitehaven Beach found along Whitsunday Island. Incidentally, Whitsunday Island is the largest among the seventy-four islands that make up the Whitsunday Group of Islands located off the coast of Central Queensland in Australia.

Australia is an awesome country that offers many choices to people who are looking for wonderful activities to enjoy while on vacation. The country has many beautiful tourist destinations that have been certified as World Heritage Sites by UNESCO. There are also plenty of beaches offering people of all ages that much-needed seaside escape.

If you would much rather immerse yourself in the culture of Australia, you can join tour groups that visit the countryside for a unique R&R experience. Winery tours at some of the most famous wineries are offered, too. Indeed, Australia is a place that can satisfy wanderlusts all year round. 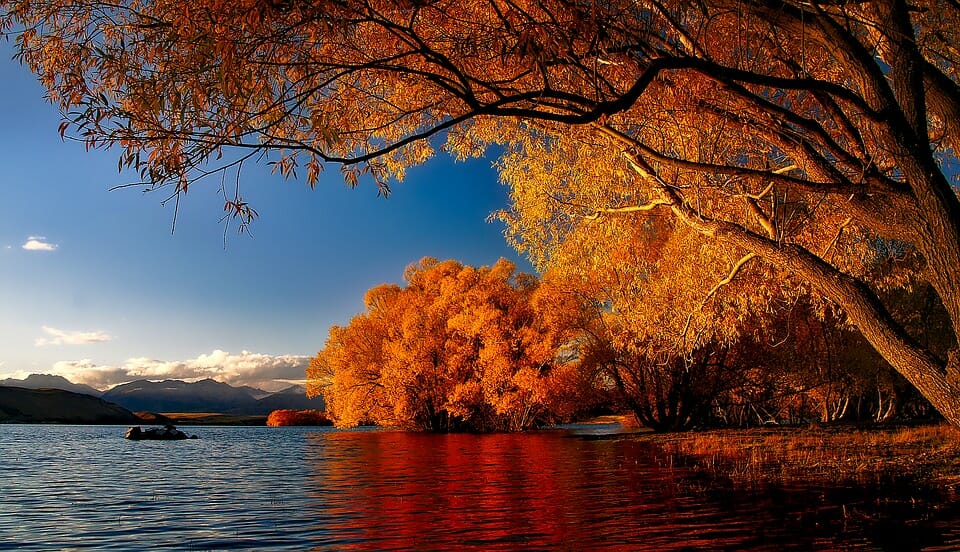 Awesome Places You Should Not Miss in New Zealand

Nowadays, thinking about vacation out of the country is no different than going to shopping malls. Going to other countries does not only means working for a living but also a way to pamper and relax oneself after all the stress we get from working too hard. Vacation is a reward we can consider for ourselves and for the family. It’s also the best time to bond and strengthen family relationship.

Some of the Must-visit Places in New Zealand

Considering New Zealand as a vacation destination is never a bad decision. There are many spots and attraction worth spending time and money in exchange for a wonderful experience. If you love appreciating nature, seeing the landscape’s beauty of Milford Sound is an experience you should not miss, visiting this means you will be counted on the almost half a million visitors that visit the spot every year. Water activities, gorgeous vista and tramping are few of the “must do” in this vacation.

Known as the “Land Down Under,” Australia boasts of many tourist destinations and vacation spots. Since Australian summer occurs at a time when most other countries are freezing at below zero temperatures, it has become an ideal getaway for many people.

Visitors to the country won’t be shortchanged once they set foot there. From the various historical sites to vineyards that offer winery tours, you can never go wrong in Australia. Typical tourists or those who merely visit other countries to visit famous landmarks and sample delectable fares would normally have the following in their list of places to visit while traversing the Land Down Under:

1. Sydney Opera House – With its soaring, sail-like arches, it is touted as the “instantly most recognizable” landmark in Australia. It is to Australia what the Eiffel Tower is to Paris.

2. Great Barrier Reef – Stretching over 2,600 kilometers, it is the world’s largest coral reef system composed of 2,900 individual reefs and 900 islands. This is the only coral reef system visible from the outer space.

Australia is undoubtedly a land of extremes, and there are a multitude of incredible destinations to visit in this vast and ever-changing country. If you’re planning a trip to explore this amazing continent, here are 5 truly unique Australian destinations that should definitely be included on your travel itinerary.

This drive is essential for anyone who is exploring Australia by car. Many travellers even hire a car just to experience this amazing stretch of stunning scenery and breath-taking views. Aside from the natural beauty of the landscape, there are several towns that merit a stop along the way, including Port Campbell and Wye River. If you don’t fancy the drive, why not take advantage of one of the tours, and let someone else do all the running around for you!

While visiting sunny Queensland, make sure you schedule a trip to the World Heritage listed site of Fraser Island. Fraser is the largest sand island in the world, and is home to a range of beautiful flora and fauna. From the pure white beaches to the towering rainforest trees, exploring this unique island paradise is a relaxing activity that the whole family can enjoy.