If you live in the US you are in perhaps the best country in the world for kayaking, but why? With the Great Lakes and vast coastline throughout this nation you can kayak in the environment which suits you. But you must choose the right manufacturers of kayaks in the US by looking at customer service, reputation for quality, and innovation.

Ocean Kayak came into being when the original founder of the company carved out two places in his surfboard in Malibu, California. This idea soon caught on and people began asking where they could get one. By the middle of the 1980s the operation had moved to Ferndale, Washington and the mass production of kayaks began.

This expansion led to the company creating the rotomolding technique. Rotomolded polyethylene made a practically indestructible kayak at prices the majority could afford. Its first breakthrough model, the Scupper Classic, soon began a tirade where its range expanded to offer quality kayaks to customers looking to ride in style wherever they want.

Now, the organization bases itself in Old Town, ME. It also has an office in Auckland, New Zealand, so avid kayakers around the world can explore the ocean waves using kayaks at the forefront of the industry. For its innovation alone, Ocean Kayak is a quality kayak manufacturer in the USA. 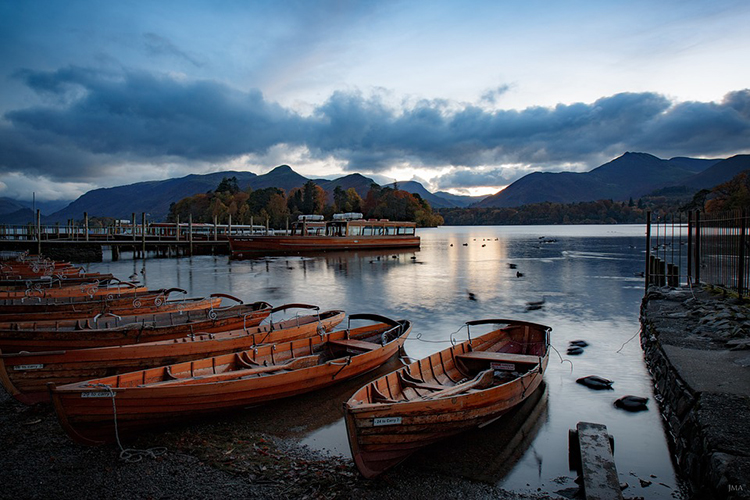 Having ridden airplanes numerous times, I know how thrilling (or horrible) the entire experience could be. I can imagine what goes on in the minds of first time fliers, perhaps like mine; not so smooth as I had a toddler in tow. Surely, they’re anxious not knowing what lies ahead of them. Actually, the experience is both exciting and frightening. Frightening because you’re up there suspended thousands of feet up in the sky, and at the same time, the thought of being that high up there is a cause for excitement. It could be painful too when air pressure starts to annoy your ears. (It did my little girl on our first flight and she cried until the plane landed.) Traveling by air doesn’t come cheap. Hence, one should enjoy the moment while it’s there. Although there are people who can well afford to buy private airplanes for sale as if these were toy airplanes on bargain. 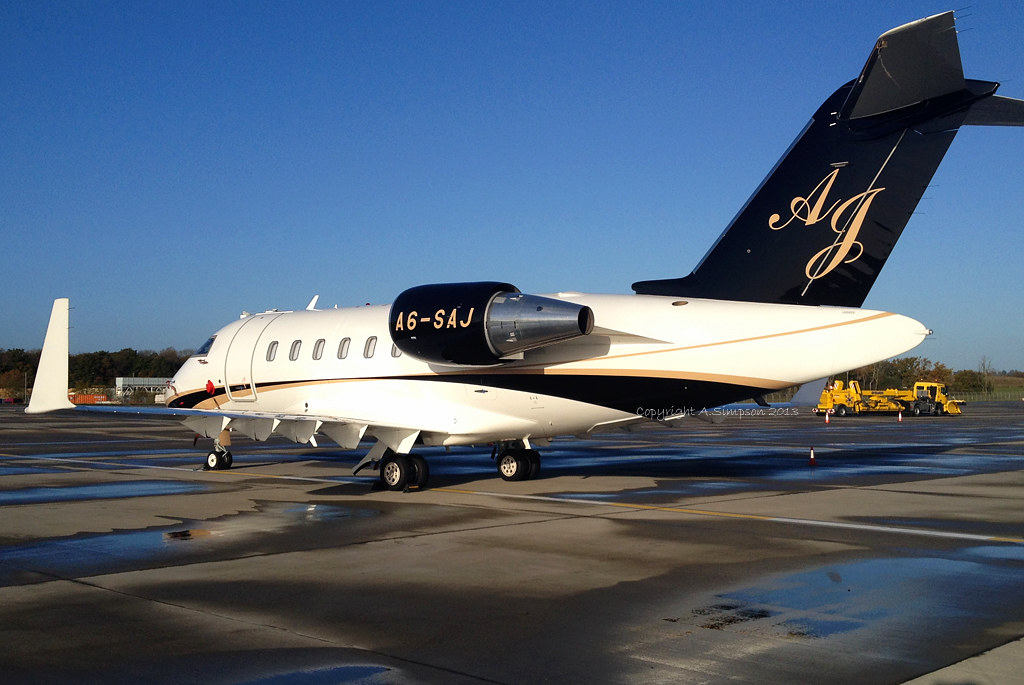 If I had the money to buy an airplane of my own, I would use it for some sky photography.  Hubby and I enjoy photographing the cloud formations from the plane window; even the islands that are visible when the plane takes off or is about to land.  I just hope I get to see the day when I’d/we’d have a Mirage Aircraft of our own…for now I’m just happy when hubby brings home toy plane souvenirs for the boys and I believe he’s happy with his RC Choppers too!