Setting foot in the United Kingdom is a  lifelong dream for many. Personally, it is a dream too – a longing evoked by years of reading literature and watching movies that featured mesmerizing English countryside. I felt and breathed fresh royal air while reading historical romances that featured the Moorish marsh and the landscapes of medieval England and I also walked with Sherlock Holmes finding adventure in the streets of 18th century London. I could only sigh daydreaming about places I’d want to see in this marvelous country.

I even prepared a list, some sort of itinerary of places, sights and landmarks that I will visit once I made it there. I’d definitely visit Tate Britain, Tate Modern, Salts Mill in Yorkshire, the Walker Art Gallery in Liverpool and of course the National Gallery in London to see some of the world’s greatest works of art. My list comes complete with touristy attractions as well including picturesque locations that are a feast for any photographer. For once in a lifetime events such as this, I’d don’t want to miss out visiting some of the most photographed places that made Great Britain a dream destination, places detailed as below. 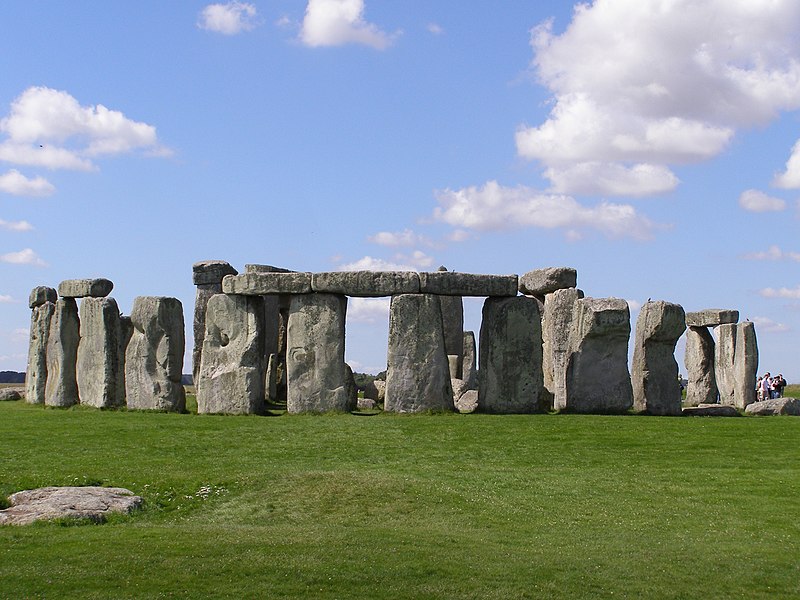 An odd structure in Wiltshire, this prehistoric monument never ceases to baffle nor awe visitors on how our ancestors could have carried these stones and arrange them where they are now.

A World Heritage Site located in Dorset can easily make one’s jaw drop. Who would want to miss seeing Triassic, Jurassic and Cretaceous cliffs spanning the Mesozoic Era? Here you can gape at the amazing representation of some million years of geographical history. 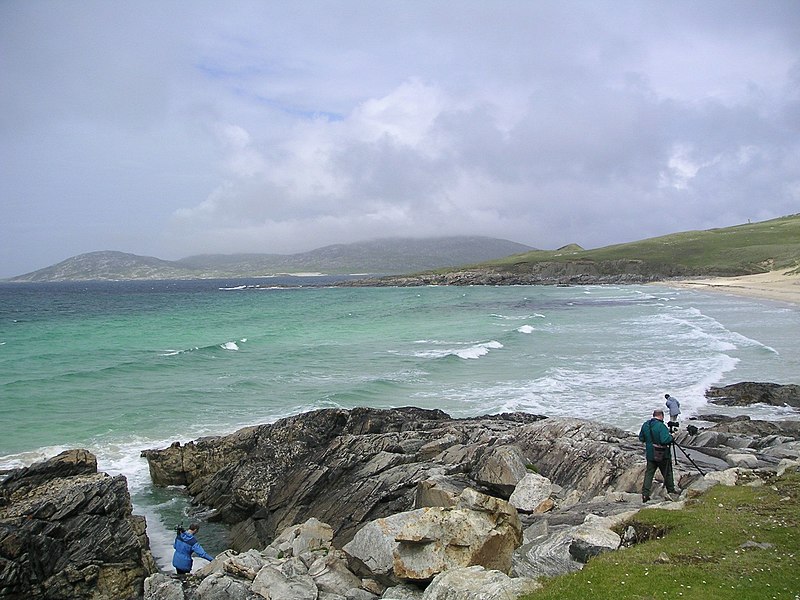 A spectacular seascape in Scotland that never fails to lure the unassuming onlooker. The place offer white sand beach in front and views of distant snow-capped mountains not far in the distance. 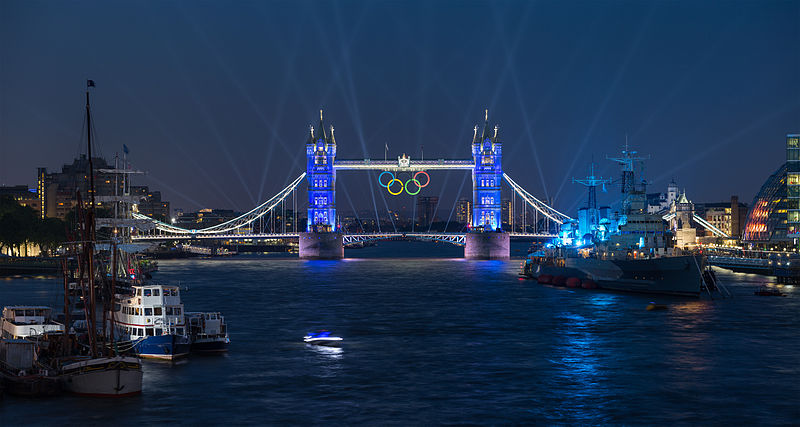 Tower Bridge during the Olympic Games

The Tower Bridge at Night

Something contemporary, but this suspension bridge and bascule over the River Thames is much talked about for its scenic views at dusk.

And of course, I have a list of castles too! You haven’t been to Britain if you haven’t explored a few of its 600 or so castles it is famous for. A few down my list includes St. Michael’s Mount in Cornwall, the Warwick Castle, the Bodiam Castle, Stokesay Castle, Cardiff Castle, the Windsor Castle and a couple more around Wales. Britain is huge country and to explore it, one would need a lot of time. A couple of days would be nice, a couple of months would be so much better! 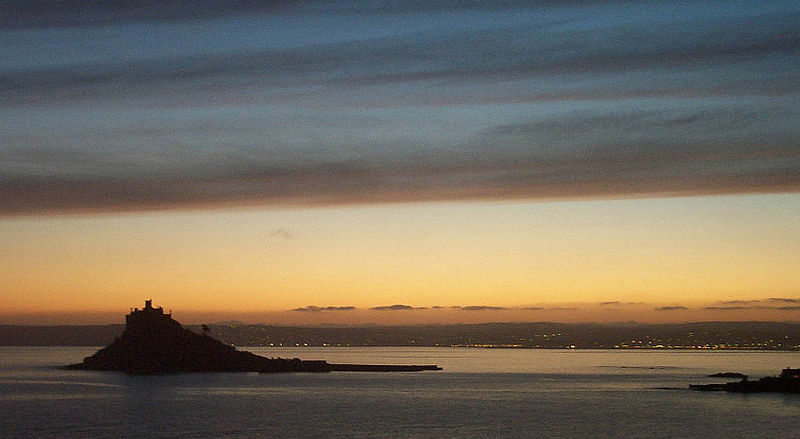