It’s been a while, haven’t been regularly posting for this meme, there’s a good reason for that though. We’ve been away for a vacation and I might say I did try taking photos of more beautiful windows.

Last week’s pool winner is our sole contributor, Musings on Meanderings. Please send your paypal details for your prize! Join today too to get a chance to win 5$! 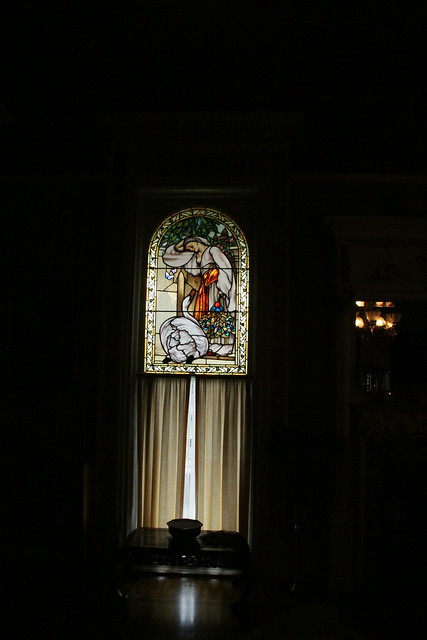 There are many Islands in the US, both named and unnamed. It probably won’t be enough for a simple citizen like me to go hopping on each of them within this lifetime. One, it will cost a lot and yes, one needs all the time in their hands to visit each one of them. Lucky would be Charles A Veley and Bill Altaffer and some others who have traveled most of the world. I bet they have been to almost if not all the islands in the US.

US islands have become popular tourist destinations and most visited would be Hawaii, parts of California,  Texas, Florida, Washington, even San Francisco Bay and South Carolina. 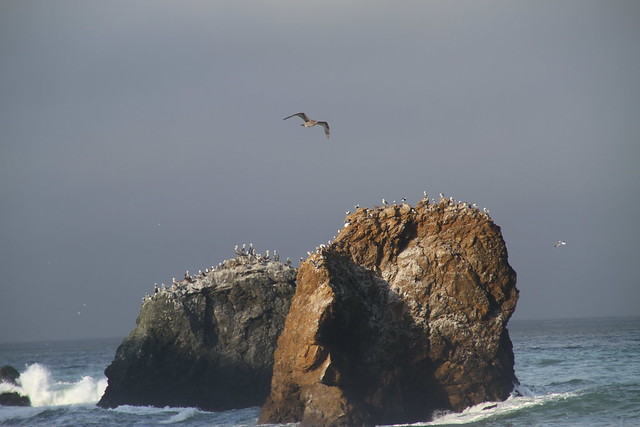 Birds on a boulder in San Francisco Bay.